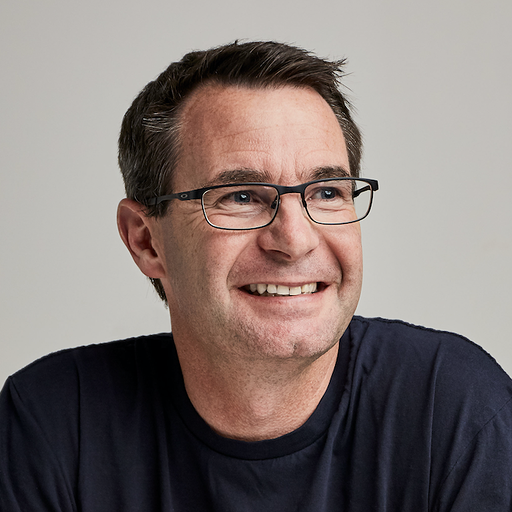 Full Name
Stephen Deasy
Job Title
Head of Engineering
Company
Atlassian
Speaker bio
Steve is the Head of Engineering at Atlassian, where he oversees cloud engineering for cross-product infrastructure and integrations. He has a long history with Atlassian, even when he was working for other companies. In 2005, he brought Jira to EMC, where he held a variety of engineering and managerial roles during his 10-year tenure. He continued the trend later in his career when he brought Jira to VMware, where he served as a senior director of R&D. Steve also served as the VP of Engineering at Groupon – managing engineering teams in more than 10 locations across the globe – before starting at Atlassian in 2016.

He holds an MBA from Northeastern University, a B.S. from Cork Institute of Technology, and has a number of patents.
Close