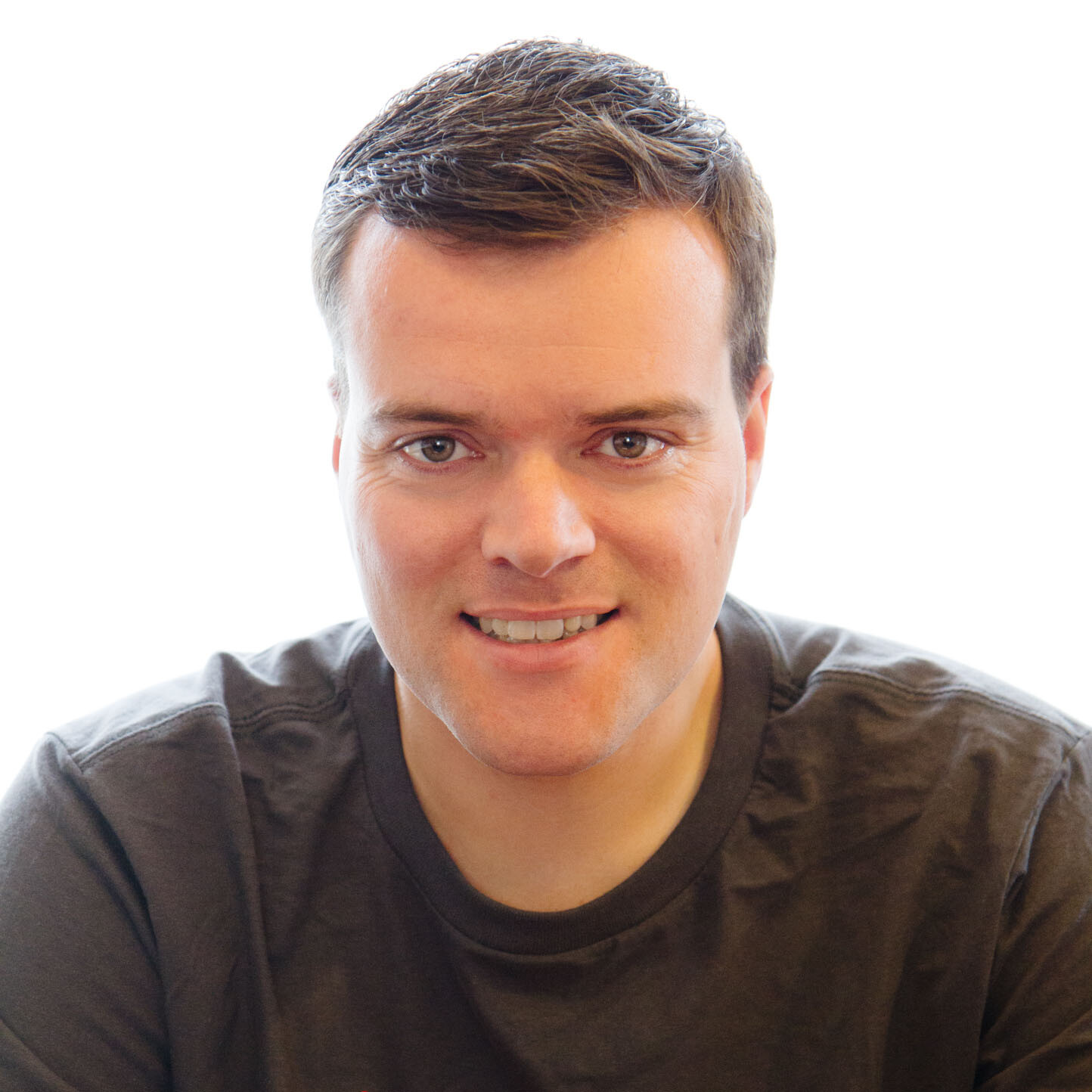 Full Name
Sid Sijbrandij
Job Title
Co-Founder & CEO
Company
GitLab
Speaker bio
Sid Sijbrandij (pronounced: Sid, see brandy)is the Co-Founder and CEO of GitLab, the single application for the DevOps lifecycle and the world’s largest all-remote company. Sid’s career path has been anything but traditional. He saw the first Ruby code in 2007 and loved it so much that he taught himself how to program. It was during his time as a Ruby programmer that he first encountered GitLab, and quickly discovered his passion for open source.

In 2012, he helped commercialize GitLab, and by 2015, he led the company through Y-Combinator’s Winter 2015 batch. Under his leadership, the company has experienced 50x growth in the last 5 years, expanded from 9 to more than 1,300 remote team members across 65+ countries and regions and is now valued at $2.75 billion.

A champion of the open source community and a pioneer in scaling remote organizations, Sid is altering conventional wisdom on DevOps practice.
Close