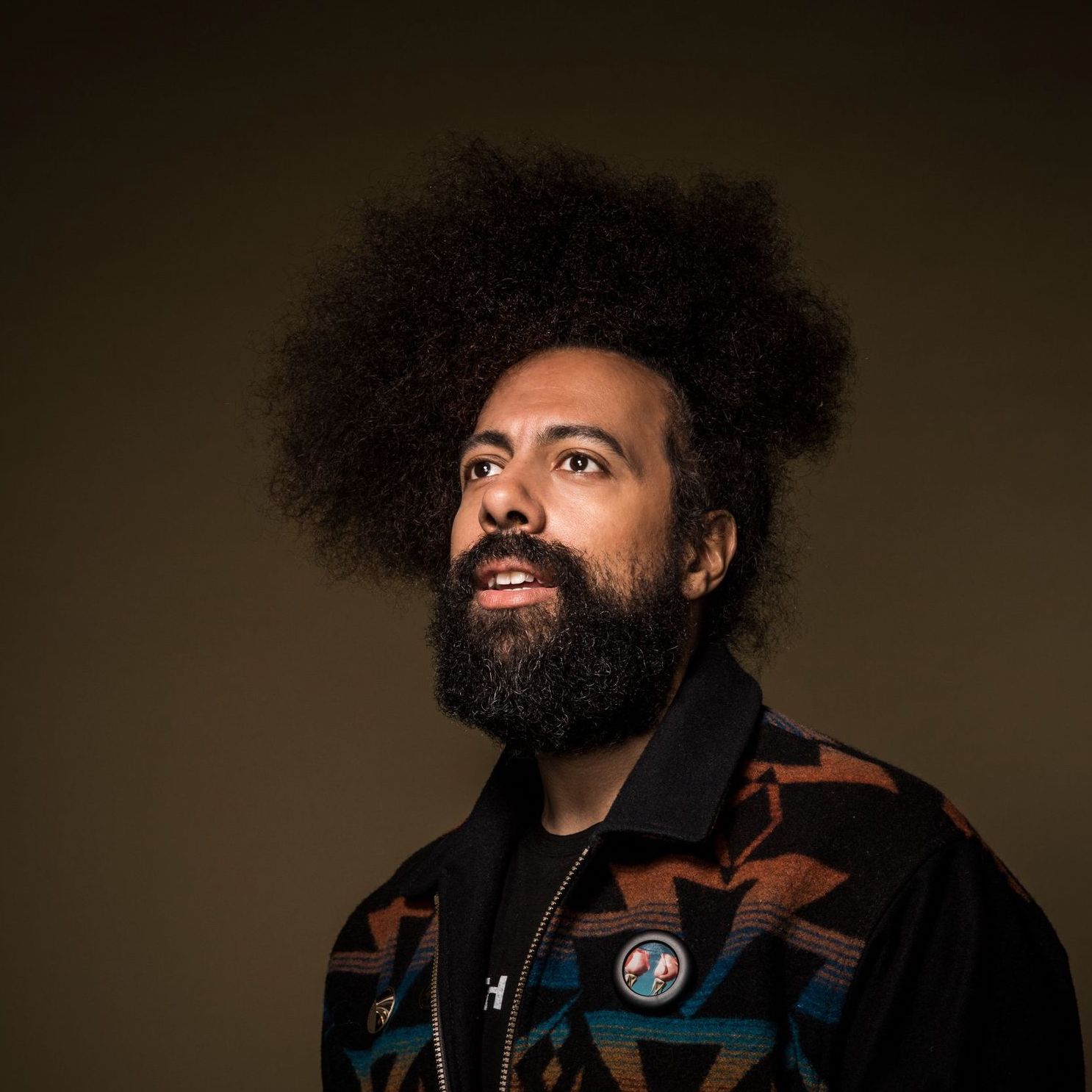 Hailed by the New York Times as “the most influential absurdist in comedy today,” Watts has headlined sold out world tours including festivals such as Bonnaroo, SXSW, Just For Laughs, and more. His comedy specials include Spatial and Why Shit So Crazy? (both available on Netflix) and Reggie Watts: A Live At Central Park on Comedy Central.

In 2013, Watts launched JASH, a comedy platform on YouTube with fellow comedians Michael Cera, Sarah Silverman, and Tim and Eric. Watts also lent his musical expertise to the Keezy app, which allows users to create their own music via samples from Watt’s repertoire. On screen, Reggie recently finished a 70-episode run as co-host on the critically acclaimed IFC variety series, Comedy Bang! Bang! He also co-starred alongside Anna Kendrick and Rebel Wilson in Universal Pictures’ musical comedy, Pitch Perfect 2. Watts was born in Germany, raised in Montana, and currently resides in Los Angeles.
Close