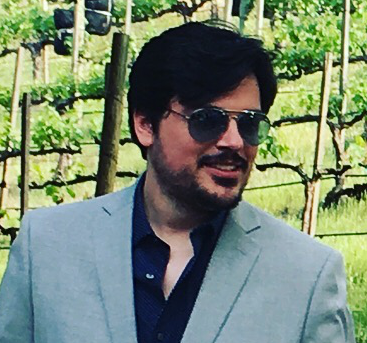 Ryan Crow
Senior Product Manager
Atlassian
Ryan Crow is the Senior Product Manager on Atlassian's Data Platform. Ryan came to software development in a roundabout way, and initially entered tech on the creative side via video games (Ryan has a two degrees in writing). Before joining Atlassian, Ryan worked at Blizzard Entertainment for nearly a decade on titles such as World of Warcraft, Hearthstone, and StarCraft. Ryan is an avid fan of Atlassian's products and a true believer in the power of agile.

In addition to his work in software, Ryan also oversees operations at Crow Autism & Neurodiversity Services, a company he co-founded with his speech-language pathologist wife, Hillary, who herself is autistic. Through their work, they seek to enhance the lives of their autistic clients by building on their strengths, and to further the neurodiversity movement through education.
Speaking At
Less agile, more agility! The problem with Agile and how to find agility.
Close