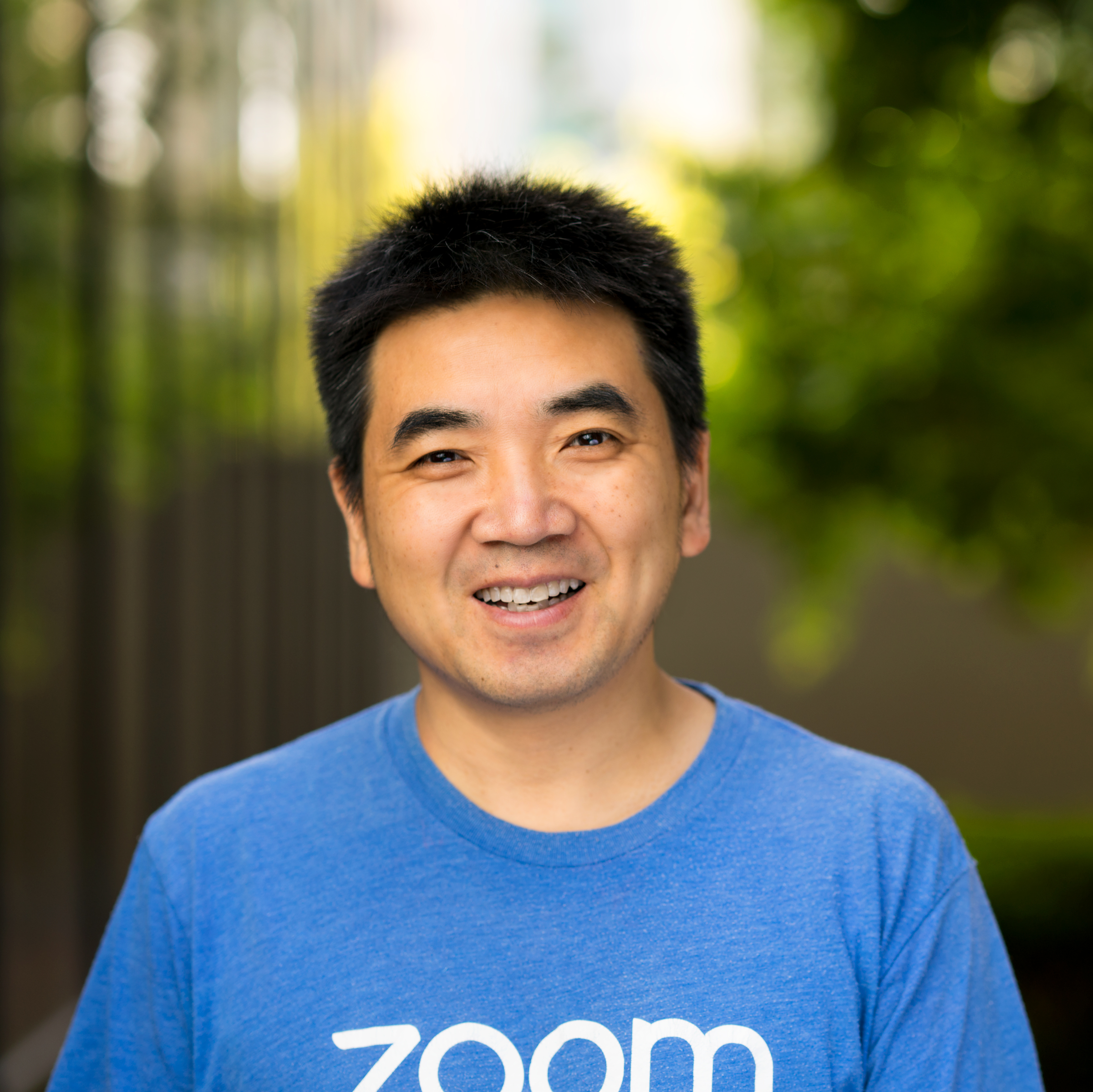 Eric Yuan
Founder and CEO
Zoom
Eric Yuan founded Zoom in 2011 to deliver happiness and bring teams together in a frictionless video environment. Zoom’s video-first unified communications platform continues to dramatically transform the way leading global enterprises communicate. Under Eric’s leadership, Zoom was one of the highest-performing tech IPOs of 2019.

Prior to founding Zoom, Eric was corporate vice president of engineering at Cisco, where he was responsible for Cisco's collaboration software development. Eric was one of the founding engineers and vice president of engineering at Webex. Between 1997 and 2011, he grew his team from 10 engineers to more than 800 worldwide and contributed to revenue growth from $0 to more than $800M.

Eric has been named one of the Most Powerful People in Enterprise Tech by Business Insider. In 2018, he was named the #1 CEO of a large US company by Glassdoor and EY Entrepreneur of the Year in Northern California (software category). In 2019, he was added to the Bloomberg 50 as a leader who changed the game in global business. Eric is a named inventor on 11 issued and 20 pending patents in real-time collaboration.
Speaking At
The evolution of modern work
Close