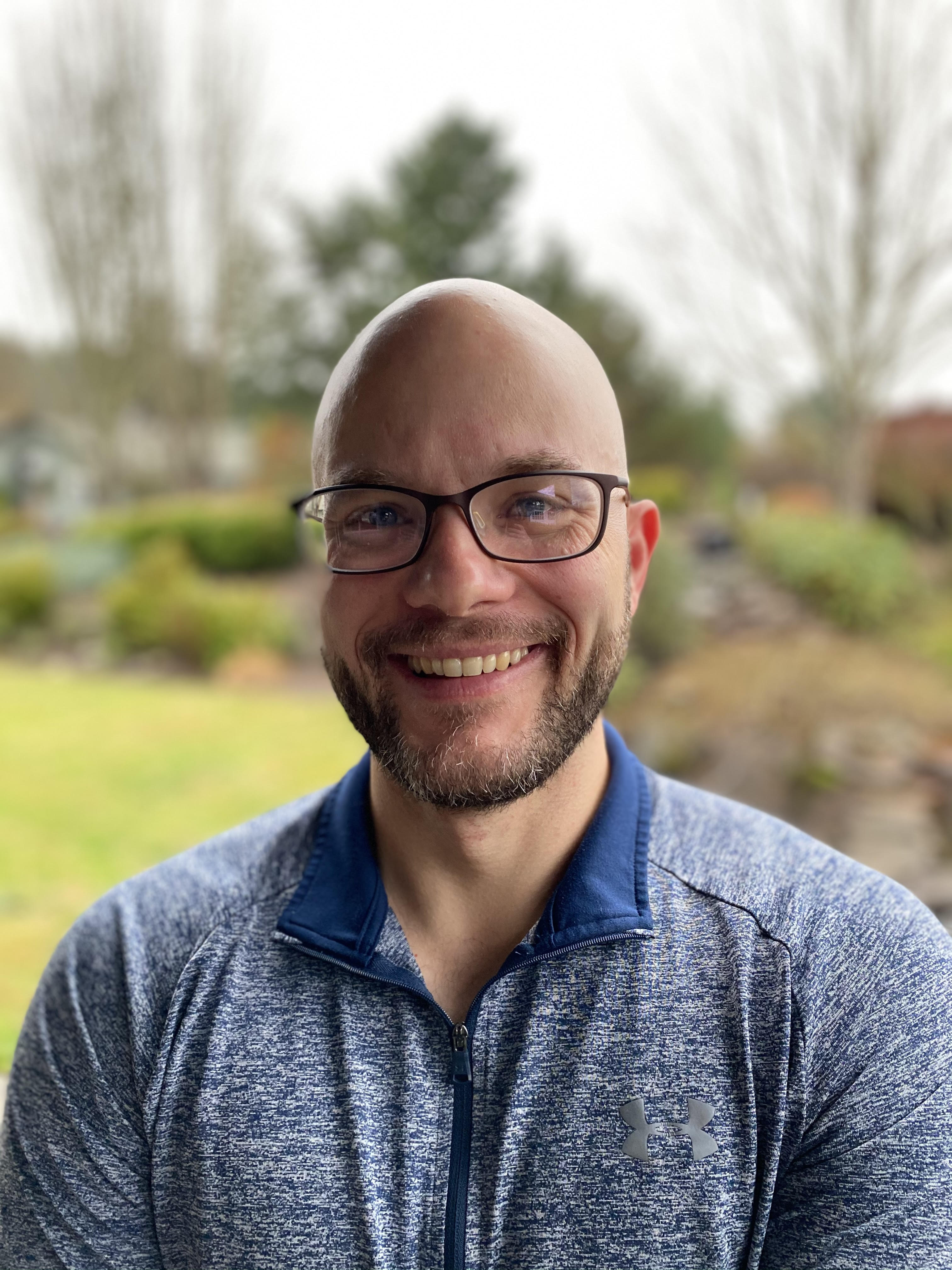 Kirby Frugia
SVP Engineering
MURAL
Kirby Frugia is MURAL’s SVP of Engineering and is responsible for Product Engineering, DevOps, and Data Engineering. He joined the company in October 2020 and since then, he has grown his team from 48 MURAListas to over 200. Kirby first got into software engineering because he loves problem-solving and making things easier for people — whether that’s a process, a tool, or an experience. He’s always looking for ways to unlock someone’s creativity or ability to do more with what’s in front of them.

Over the course of his career, Kirby has worked at numerous companies, including Hewlett-Packard, InVision, and New Relic, where he’s built both products and teams. While at HP, he built software for digital printing presses and realized his passion for managing teams. From HP, he transitioned to New Relic, where he found his niche growing and helping teams adapt to a high-growth start-up environment while staying true to who they are as a company. For Kirby, building products and building teams have something in common: They both involve a firm sense of the company’s values, scaling processes and practices, and lots of communication and listening.