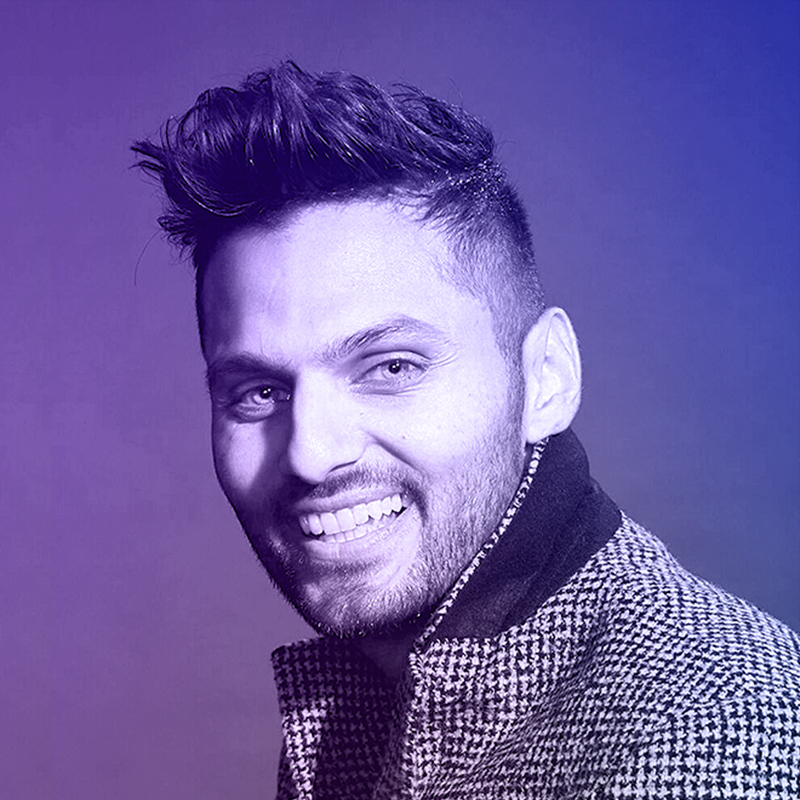 Jay has a myriad of accolades under his belt. In 2019, AdWeek dubbed him a Young Influentials cover star, describing him as “an emanation of spiritual force.” In 2017, Forbes named him to the 30 Under 30 List for being a game changer in media. People Magazine has named him “one to watch.” In 2018 and 2019, the Streamy’s named him the Best Health & Wellness Creator of the Year. His videos have been viewed more than 10 billion times and he is followed by over 50 million people across social media.
How connected thinkers will build the future
How connected thinkers will build the future
Close