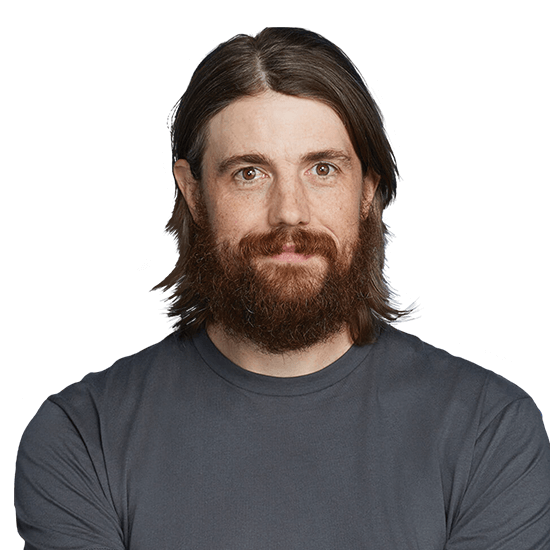 Mike Cannon-Brookes
Co-Founder and Co-Ceo
Atlassian
Mike Cannon-Brookes is the Co-Founder and Co-CEO of Atlassian, a collaboration software company that helps teams organise, discuss and complete shared work. More than 200,000 large and small organisations, NFPs, and government agencies across the world, including companies like Spotify, NASA, Mercy Ships, Sotheby's and Visa use Atlassian’s collaboration products to help their teams work better together.

Outside Atlassian, Mike is a technology investor in the areas of software, fintech, agriculture and clean energy. A passionate clean energy evangelist, Mike was a driving force behind Australia securing the world's biggest lithium ion battery. He continues to invest in sustainable solutions through Grok Ventures, a venture capital firm owned by Mike and his wife Annie. In 2021, Mike and Annie personally committed $1.5 billion of their own wealth by 2030 towards climate change philanthropy and green investments to help limit the earth's warming to 1.5 degrees.

Mike is a board member for a number of organisations including Room to Read, a non-profit committed to improving literacy and gender equality in education in the developing world. He is also a member of Australia's Nation Brand Advisory Council and serves as an adjunct professor at the University of New South Wales' School of Computer Science and Engineering.
Close